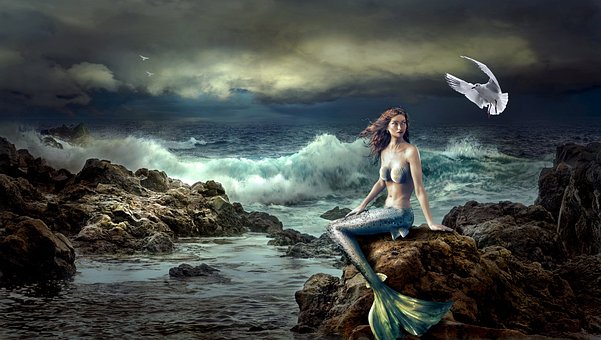 In the twilight of my years I often recall a simpler time when life moved diminished with serenity and Converse Wildlife Removal. Many a day I often strolled along the shore path of the lake I called home for so many summers when I was young. There in the peace of the morning when the sun first began to shine it’s warmth upon to cool still waters I often observe this lone slow swimmer. From a short distance from the road I was with this gentle figure whose slim grace poised a most breathtaking sight. The beauty of her figure matched the simplicity of her tempo for her rhythm was like gentle waltz. Her gentle sway as she swam was like the rolling waves that rolled on in. Her locomotion moved me into a very different reality.

This beautiful slow swimmer whose beauty and grace for many a morning we caught each others eye as she drifted on. Soon we became familiar sights, me on the path, she swimming by, for now she stopped and waved, enticing me to join on in. As I stood speechless as she swam by I could tell she wanted me to join her, and the next morning I did. I will never forget that summer. This one summer where for four weeks every morn at half past ten we swam together, poetry in motion gliding through the gentle waves.

I had been hoping that next summer we can resume our friendship and our morning swim. All through that winter I was hoping for more. When the next summer finally came I’d run down to the lake and jumped in for at half past ten, hoping to see my slow swimmer once again. I stood there waiting, the water still cool. I kept looking but she did not come. A sadness came over me as the clouds came rolling in. I began to swim along the shore again however, this time it was different the loneliness set in. I thought to myself afterwards maybe it was intended to be a once in a lifetime encounter with my mermaid of the lake.

It has been over 50 years since those wondrous days and a long time since I was back down from the lake. However, through all the years I still recall with great fondness the fun we shared. I did find out some years after that my slow swimmer had moved far away and was unable to return to the lake. But the memory of the one summer has remained through all these years. I just can’t help thinking what could have been if my slow simmer had come back and at half past ten we’d swim again.

As the years have flown by memories do return. The days of my life where moments of joy and sorrow fills my conscious thought. But, none so clear as that one summer where my mermaid from the lake held me captive every morn for at half past ten we would swim again. Of all the instances where I yearned for romance that mermaid from the lake the friendship we had shared made her memory so sweet and dear.

Now, that another summer fast approaches though I am a million miles from that lake I partake of a morning swim in a half past ten where the water is more appropriate to my aging frame. I still consider the time of this one summer where the gentle clear cool waters encouraged us to have such sweet tender moments that bring back such fond memories of those times I cherish where my slow swimmer, the mermaid of the lake and I glided through those cool clear waters.